With St Patrick’s day rolling around for another year, on 17th March we will once again join the Irish in celebrating their national day that many like to adopt no matter what their nationality!

The most popular drinks enjoyed are dominated by stouts – deeply coloured, highly bitter, mild alcohol content and full of bubbles, each glass of stout is a sensory overload, so I wanted to quickly delve into the chemistry of these stouts, that are so synonymous with Ireland and St Paddy’s day.

The colour in beers largely arises from the malting process, but stouts are quite different to ales/lagers, during a Maillard reaction melanoidins are produced – polymeric in nature – unsurprisingly leading to the dark colour.

The aroma and bitterness of any beer is due to the hops, unlike the recent wave of IPA’s being hop-tastic giving big aroma and flavours, stouts don’t utilise aromatic hops and they are just used for bitterness as the malt is the dominating flavour component. With stouts, hops with majority of α-acids isomerise when boiled to form iso-α-acids giving the bitter flavour.

Carbonation has long been used to add bubbles to make fizzy drinks, and beer manufacturing in particular uses a majority of carbon dioxide, but in stouts case the bubbles are formed of 25% CO2 and 75% N2. This is done for a three-fold effect; dampen the bitterness by reducing some of the fizz, make the foamy head last longer and also reduce the bubble sizes to give that smooth drinking sensation.

A popular stout, Guinness, also has a special glass design, with a geometry optimised to enable the bubbles to rise/fall rapidly, giving a visual sensation, adding to the magic of this drink! 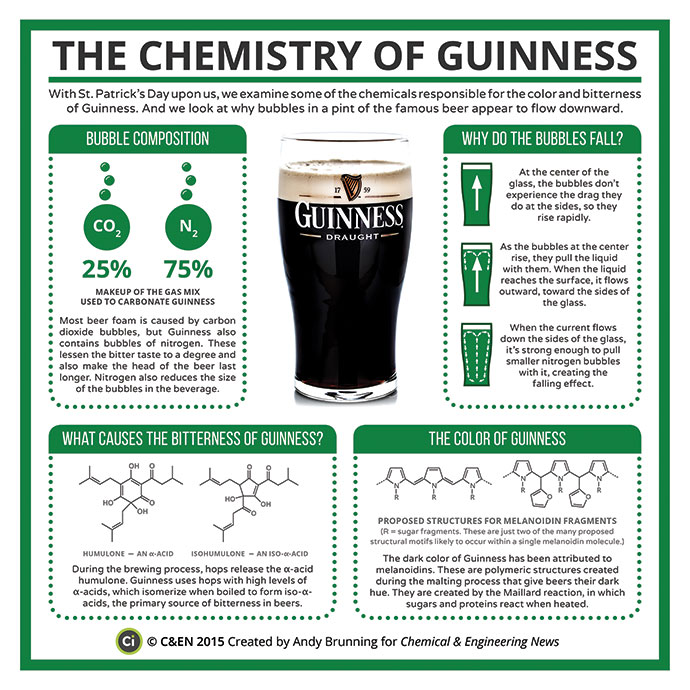 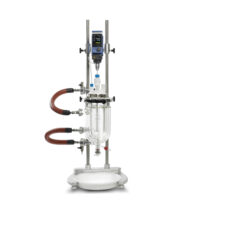 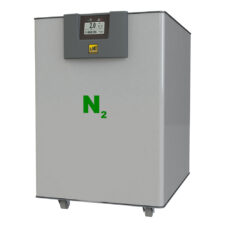 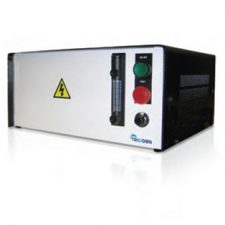