With the wave of passion surrounding the drink currently known as gin never higher, I thought it was time we took a closer look at it!

My daughter and friends are borderline obsessed with gin in many of its guises but it’s primarily a distilled alcoholic drink that derives its main flavour from juniper berries.  References to gin or ginever date from as far back as the 13th century but it became better known in the 17th century where a Dutch physician & scientist, Franciscus Sylvius, is generally credited with its invention, intending it as a treatment for bladder and kidney problems.  I wonder how many people wish this was still the case? 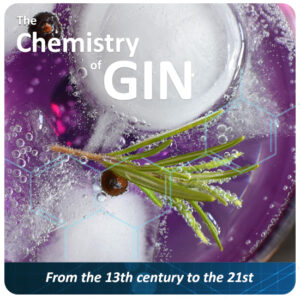 Unfortunately it started getting a bad name for itself, being blamed for poor social behaviour and even death, eventually becoming known as “Mother’s Ruin”.  Obviously this is no longer the case and gin seems to be constantly increasing in popularity nowadays.  It comes in a ridiculous number of varieties with the main distinction being whether they are distilled gins, or compound gins. Making compound gin basically involves flavouring of the neutral spirit with botanical ingredients but distilled gin means manufacturers carry out redistillation along with the botanical ingredients added.  This is generally how more complex flavours are brought in to the picture – all those weird and wonderful varieties that adorn the shelves in the supermarket now!

Generally speaking, we think of gin as a product of juniper berries.  These bring in a range of terpene compounds: alpha-pinene, beta-myrcene, limonene, gamma-terpinene, p-cymene, sabinene, and beta-pinene. Some of these are also contributed by other additions though.    No one brand of gin will have the same chemical composition as another but German Gin is governed by law and must ONLY be flavoured by juniper berries!  I wonder what they made of Marks and Spencer putting fairy lights in theirs this past Christmas?

So the chemists at Compound Interest have worked their magic again (actually a while back) and produced this fantastic infographic which I found really interesting and hope that you do too: 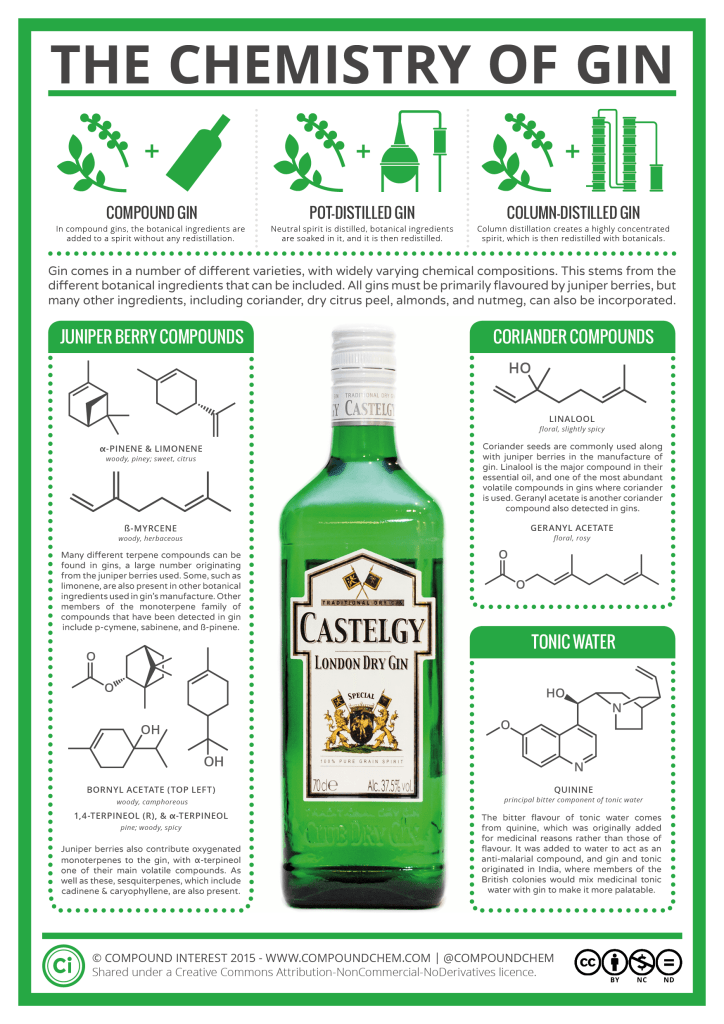 So next time you indulge in this fruity tipple give a thought to the Age of Discovery and lots of people behaving badly in the streets, believing that they were treating a bladder issue! Lol!  Enjoy! 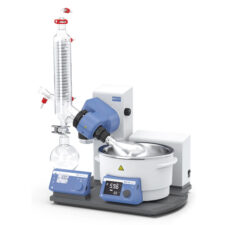 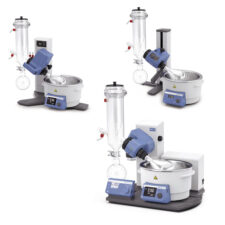