Home » News & Media » To bee or not to bee – what’s happening in the world of the honeybee?

On May 20th the world will, in theory, unite to celebrate the humble bee.  We all know the stories; how if the bees are gone so is the human race, how pesticides are affecting our buzzy friends, how few bees there are left in the world…. but there is so much more to be told that is of a positive nature.  What’s happening in the world of the honeybee?

A new, natural source, of rare disaccararide trehalulose sugar has been discovered by Australian researchers in stingless bee’s honey.  70% as sweet as common sugar, there is an unusual glycosidic bond with the glucose and fructose that is broken down 3x more slowly in our small intestine.  This achieves a more gradual release of monosaccharides into to our bloodstream, which could be great for patients with diabetes.  In addition, this linkage prevents bacteria in our mouth from digesting it so we could sweeten foods without the risk of tooth decay.  Sounds like a winner to me!

Honey is incredibly unusual in that it never seems to go off.  Apparently the oldest known sample of honey, found in an Ancient Egyptian tomb from c. 3000 years ago, was still perfectly edible but I don’t think I’d have volunteered to try it on my toast… Basically honey has such a low water content that it can draw water out of the air in its environment.  This means that it can dehydrate bacteria, thus preventing all the monsters that you might find growing on top of your jam if you left it for a while. The experts over at Compound Chemistry delve deeper in to this if you’d like to know more. 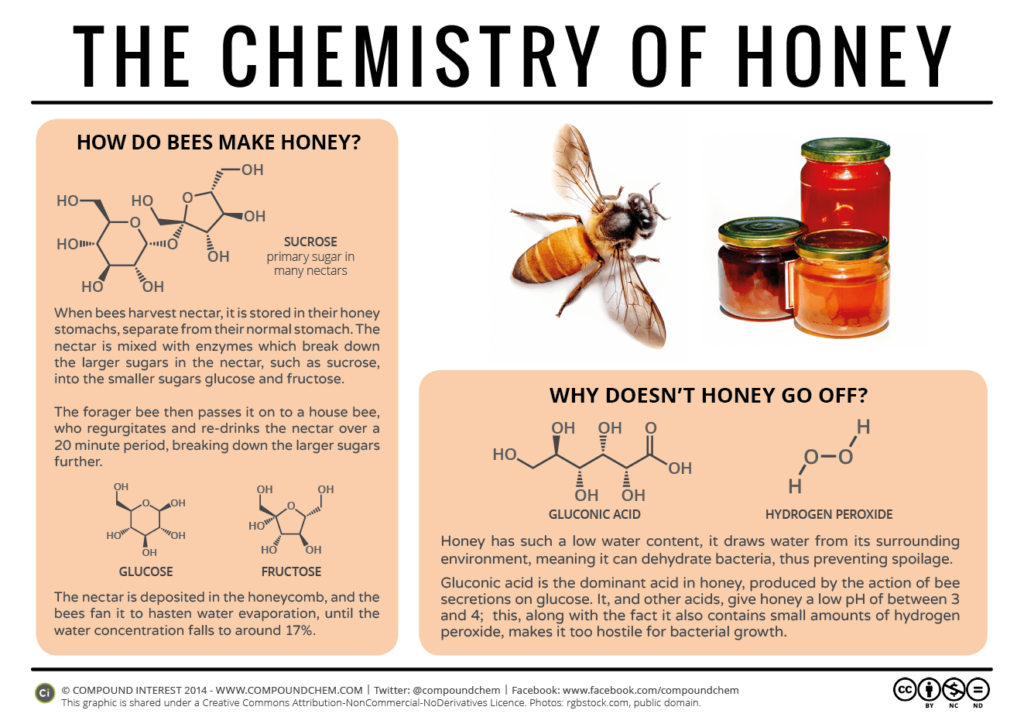 Insects’ ability to enable their offspring’s immune system despite having no antibodies has been an unfathomable mystery for a long time.  A team at the University of Helsinki discovered that vitellogenin, a protein also found in egg yolk, finds and binds the signature molecules of pathogens eaten by the queen bee. These signature molecules are then carried by vitellogenin into the queen’s eggs, where they work as primers for future immune responses. The breakthrough has allowed researchers to start working on bee vaccines.  Dalial Freitak, main author of the paper detailing the teams’ discovery, stated that they’re working on an initial vaccination against the disease ‘American foulbrood’.  This discovery could enable scientists to help repopulate stricken colonies with monumental implications. 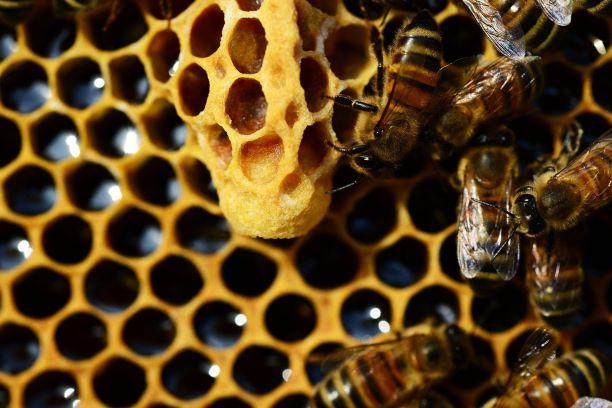 Bee Bomb Giveaway – helping where we can

So what else can you do to help fight the decline in the bee population?  Throw a LOVE bomb!

Not what you were expecting us to say?

We’ve teamed up with Dorset, UK-based company, Beebombs, to give you the opportunity to help bring the bees back!

“97% of native British Wildflower habitat has been lost since World War 2.

Wildflower habitats are where bees and butterflies make their lives. This is serious for Britain. Serious for you and serious for your children. Biodiversity is crucial for many reasons and wildflowers are crucial to biodiversity.”

The Beebombs are handmade from local clay and sifted compost, and packed with a range of native wildflower species’ seeds.   You don’t need any gardening skills to use them, instead simply launch them onto cleared soil.  Because grasses and perennial weeds grow much faster than wildflowers, it’s best to plant on cleared soil to give them the opportunity to put down roots during that critical early stage.   Just one Beebomb will give you enough seeds for an area 2 metres square.

How do you get your hands on one of these?  You can buy via the website here: https://www.beebombs.com/shop but Asynt is giving away a free Beebomb to the first 10 people to place an order with us on World Bee Day* (20th May 2021) – if you can’t get your order raised right away then speak to our team via [email protected] or our short contact form (here) and make sure your bomb is reserved.  Provided that your order is received prior to the end of the month you’re all set to launch your own wildflower garden!

Let’s bring our bees back! 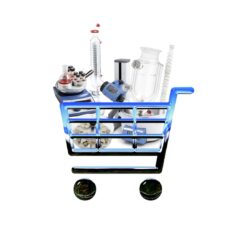 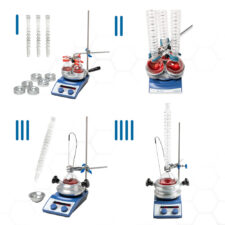