Posted on February 4, 2016 by Martyn Fordham

In the summer I blogged about the Aurora and my excitement at being able to witness it for the first time with my own eyes. I have some friends who, like me, have a passion for the heavens and the beauty of our sky and this week two of my friends were lucky enough to witness a phenomena I have yet to see myself; “nacreous clouds”.

Nacreous clouds (sometimes called mother of pearl clouds) are quite rare as they form in the stratosphere at an altitude of around 22,000 metres well above normal clouds.

At this altitude it is usually too dry for clouds to form but during winter in polar latitudes the clouds can form at this extreme height but still it is unusual at latitudes as far south as the UK. These beautiful multi-coloured clouds are formed of ice crystals at below -78oC and reflect the sun’s rays at dawn in the most beautiful way. They appeared this week to friends I have in Norfolk and Scotland but unfortunately where I was at dawn there were low level clouds obscuring the view. It is thought that the recent storms Gertrude and Henry which passed over the UK could have contributed to the nacreous clouds being witnessed in the UK this week. Are the recent extremes in weather we have witnessed in recent years a result of global warming? 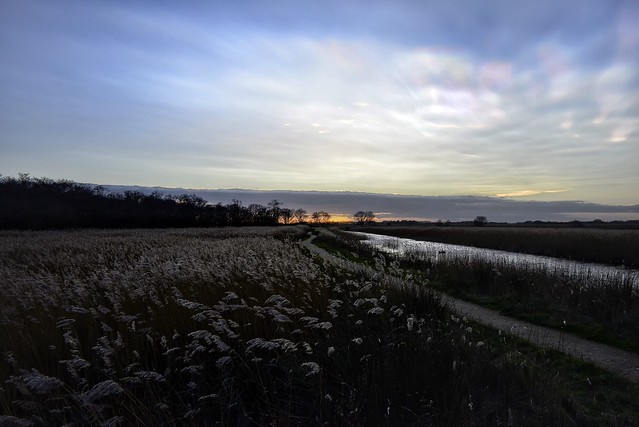 There are many arguments for and against man’s level of influence over the news term “global warming.” The reality may actually be that nobody truly knows the answer to man’s influence on this current increase in global temperatures and therefore changes to weather patterns. There are claims and evidence given from both sides of the argument but in the end is the answer/truth relevant as in deciding the actions that we as individuals should take?

I think the answer is quite simple personally; regardless of the ever changing truth of what is causing the current increase in global temperatures we should all become more environmentally conscientious. In addition, the resources we have as humans are in many cases finite and costly therefore these too are important to consider. There is a cost of course associated in establishing greener ways of working and living but the long term benefits for humans and the environment will pay us back. With what we supply at Asynt every environmentally positive device also has additional positive features for humans. 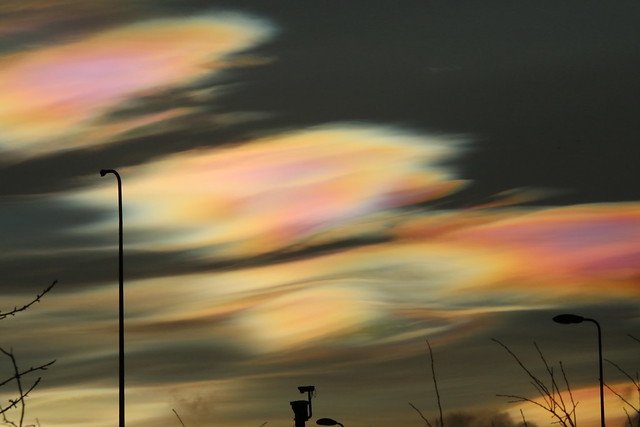 Since Asynt was established we have seen quite a change to the way many of our customers consider the environment. We have seen a big uptake in both energy reduction, water use reduction and reduction of waste materials. We have been involved in many recent laboratory environmental upgrades, but it’s not just the environment that benefits.
We are proud to be involved an a large sustainable and environmentally sound chemistry laboratory currently under construction, Asynt-supplied apparatus will be used in this world leading green chemistry facility and we are looking forward to sharing more information regarding this exciting project once the facility opens later in 2016.

With our Vacuubrand MD1C Vario Vacuum Pump which we offer, we are able to not just reduce the energy used in laboratories but in addition, considerably reduce the noise levels in the laboratory as well as offering higher and more efficient containment of solvents during rotary evaporation.
With our DrySyn heating blocks we not only save energy with faster heating times than oil baths offer but DrySyn also make the disposal and environmental issues of oil a thing of the past.  Let’s not forget that it’s also a much friendlier and nicer way for the chemist to perform their experiments!
Using recirculating chillers from our partner companies such as Julabo, Thermal Exchange and Grant we are able to remove the continuous use of water for cooling condensers and alike, the higher performances given compared to tap water and the minimal flood risk are huge benefits to our customers. 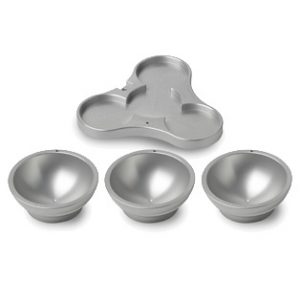 Ultimately for small scale reflux experiments the Asynt CondenSyn air cooled condenser totally removes the need for water during a synthesis experiment, but also uses no energy at all. The benefits to the chemist are a very tidy setup and no risk at all of water failure or flooding.

Finally thank you to Kerrie Greenfield, Gary Pearson and Anne Cotton for kindly allowing me to use their superb images in this blog.