It’s been delayed by a month but the new series of Great British Bake Off finally hit our screens in the UK last night and several of the Asynt team were VERY excited!  With a new presenter (Matt Lucas replaces Sandi Toksvig as host) and one less contestant than last year there are a few changes but the famous tent and the format of the challenges remain the same.  If you’re interested and want to see who’s in the tent this year then check out the C4 website HERE.

If you’ve seen our recent newsletters you’ll know that some of the team have been expanding their baking repertoire and half the world seems to have tried making sour dough & banana bread but it can be incredibly frustrating when you follow a recipe to the letter and end up with poor or varying results.  So many things can affect a bake, from the air temperature and oven temperature, the freshness of certain ingredients, and the very method of combining them before you even get as far as heating (or cooling!) them.  As I’m frequently reminded, chemistry is just like cooking – just don’t lick the spoon!  I put my skills to the test and had a go at baking my first battenburg cake before Bake Off aired as I’d seen it was one of the challenges.  Obviously I had to give it an Asynt flavour!  I just need a volunteer to eat it now…? 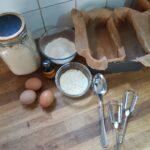 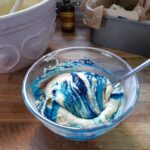 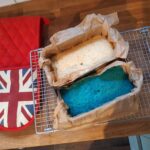 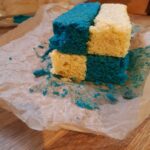 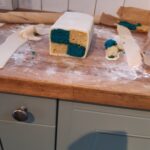 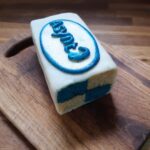 Ok, so it isn’t technically baking, but one thing I have mixed results with is making marshmallows.  These soft and airy treats (that one of our team is hopelessly addicted to!) sound relatively easy to make on the surface of things, with just a combination of frothy beaten egg whites, sugar, corn syrup and gelatine but it can all go hideously wrong so easily!  The mixture undergoes changes due to sucrose crystallisation, cross-linking of gelatin molecules, and glassy formation of sucrose and gelatine during processing.  These changes can be exploited to form highly crystallised marshmallow products that are a world away from the melt in the mouth softness of a homemade marshmallow.  Gelatine itself is a complicated substance though; It’s a mixture of polypeptides. Its amphiphilic nature gives it foam-stabilising properties. A typical gelatine polypeptide contains the amino acids alanine, glycine, proline, arginine, glutamic acid, and hydroxyproline. It is prepared from collagen, which is isolated from animal bones and fish skins with a dilute acid.  Tasty….!  There are vegan alternatives of course which I doubt are any less complicated! 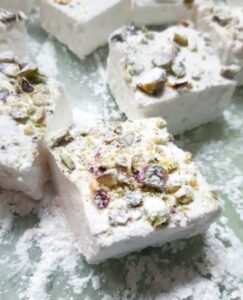 With so few ingredients, the issues with making amazing marshmallows for me seem to boil down to heating and stirring.  It sounds familiar to issues in the lab, doesn’t it?  By making additions incorrectly you can destroy your intended reaction as well as your equipment!

Sugar not boiled highly or evenly enough? Fail.
Eggs not whipped enough (or over beaten!)? Fail.
Gelatine not dissolved in the correct proportions or stirred in correctly? Fail.

I recently tried using gelatine sheets instead of my usual powdered format and my unfamiliarity with it led me to break a brand new mixer as the solution wasn’t completely dissolved. As it rapidly cooled upon introduction via the boiling syrup to the room temperature egg whites it hardened and wrapped itself up the beater shaft all the way in to the motor. Total disaster!  There was definitely a lesson learned that day!  Maybe one day we’ll have a ReactoMate lab reactor to spare and I can try on a grand scale with the ultimate heating and stirring tools… 30 L of marshmallow with the ReactoMate ATOM (click through for our NEW video!)? Nice! 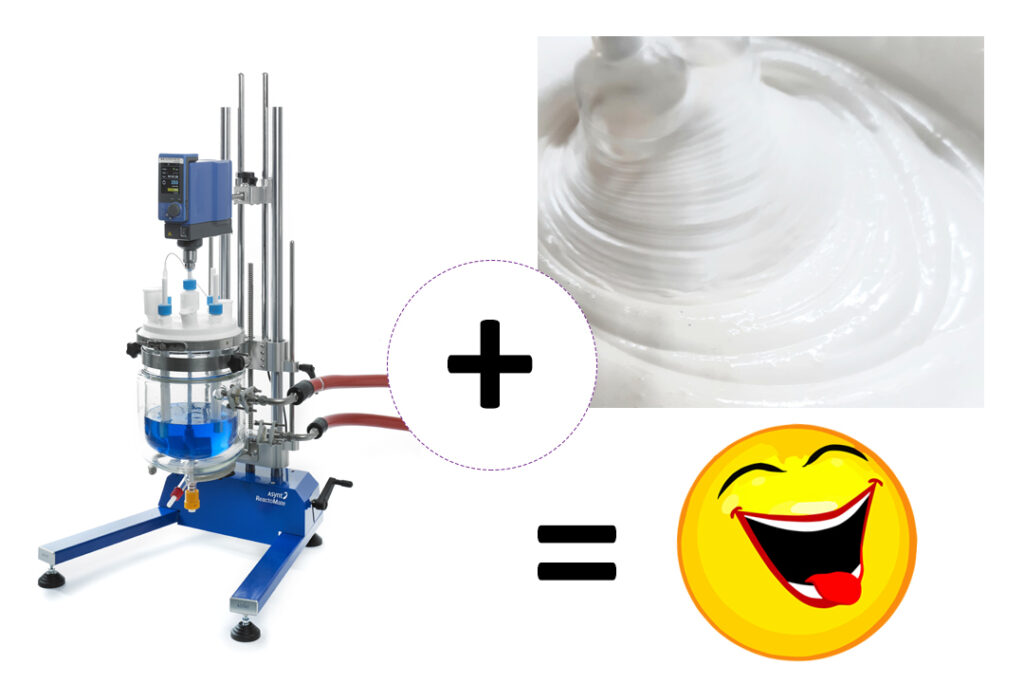 Using the right tools is key, as is following the correct method.  There’s also a lot to be said for shared experiences though – I’m personally a member of a great Facebook cooking/baking group that’s super-supportive where everyone can ask questions and other members share their knowledge. We get excited for each others successes and commiserate with failures and consider how we might improve the next attempt.  In the chemistry world there’s #RealTimeChem!  It’s a diverse and inclusive Twitter community. You can take part no matter who you are, no matter what branch of chemistry that you partake in or what stage of your chemistry adventure you are currently at.  It’s all of us, everywhere.  Take a look!

And if you need any support with issues in your chemistry “baking” then please do get in touch – We are here to help any way we can! 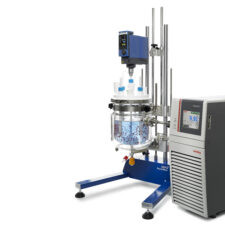