Home » News & Media » A little light relief for the kids

If you and your family are in isolation and time is dragging then why not take a look at some of our fun ideas below for experiments you can do with the kids?  These use things you’re likely to have around the house so there’s no shopping required!

We would love to see how you get on with any of these fun ideas so tag us on your posts via social media! 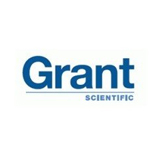 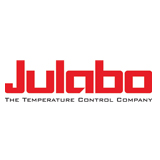 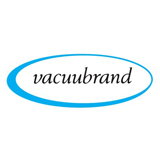 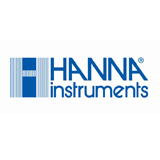 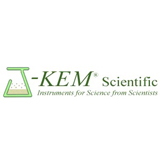 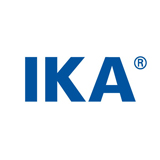 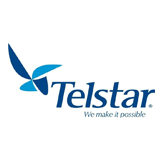 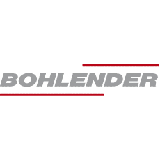 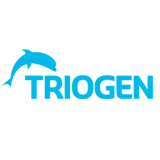 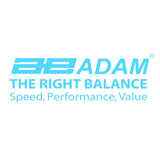 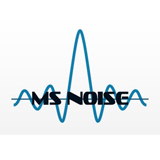 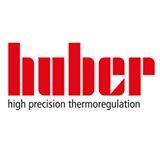 A fresh outlook in chemistry technologies